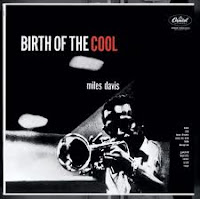 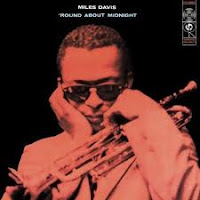 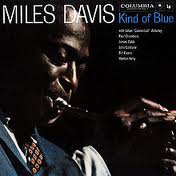 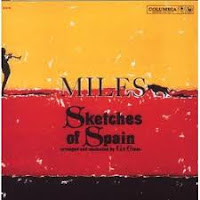 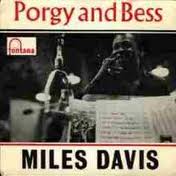 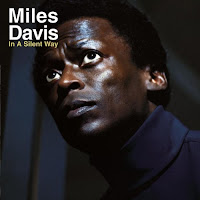 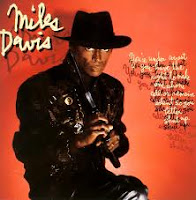 
Eighty years ago, on September 16, 1932, a young, aspiring Hollywood actress would end her life, and finally make a name for herself.

Although she appeared in only one film, in the end Peg Entwistle did realize her dream to become famous in L.A. Unfortunately; it was for jumping from the letter H in the Hollywoodland sign to her death. Since then she has been known as the “Hollywood Sign Girl.”

Born Millicent Lillian Entwistle on February 5, 1908 in Port Talbot, Wales, she was nicknamed Peg.  Peg spent her early life in London.  She moved with her father to New York City in 1913, and began working behind-the-scenes in Broadway plays when she was 17 years old.  Her father, Robert S. Entwistle, a Broadway actor, was killed in a hit-and-run accident in 1922.

In 1925, Peg began getting small walk-on parts in Broadway plays including Hamlet and The Wild Duck.  Bette Davis said that Peg Entwistle inspired her to become an actress.

In April 1927, Peg married fellow actor Robert Keith in New York City. Her marriage to the older man lasted for two years.  Peg sought a divorce in 1929 on the grounds of cruelty, and the fact that her husband had not told her he’d been married before and had a six-year-old son named Brian Keith. 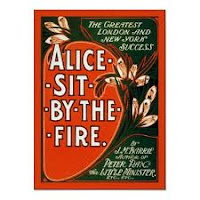 Peg became a member of the New York Theatre Guild in 1926. She appeared in ten Broadway plays from 1927 – 1932, including Tommy, The Uninvited Guest, and Alice Sit-By-the-Fire.  Things looked promising for her to launch a Broadway career, but Peg decide that she wanted to move to Hollywood to become a movie actress.

By May of 1932, Peg was in L.A., performing in the play The Mad Hopes.  The show closed June 4th.  On July 23rd, 1932 Peg began filming the part of Hazel Cousins in the movie, Thirteen Women, staring Myrna Loy and Irene Dunne.  After preview audiences watched the film and gave poor feedback, most of Peg’s scenes were cut. This would be her only film.

At twenty-four, Peg was impatient and demanding.  When agents did not immediately come calling, she became depressed and began drinking heavily.  On Friday, September 16, 1932, Peg climbed up the icon of her dreams, the Holywoodland sign.  She jumped from the 50-foot H to her death.  Her body was discovered two days later but no one could identify her. 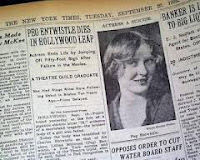 In order to discover who she was, her suicide note was published in the L.A. newspaper. It read:

“I’m afraid I’m a coward. I’m sorry for everything. If I had done this a long time ago, it would have saved a lot of pain. P.E.”
Her uncle, with whom she was living in L.A., recognized her initials on the suicide letter and realized that her two-day absence was not because she was visiting with friends.

Peg's funeral was held in Hollywood, her body was then cremated and sent to Ohio for burial by her father.  Her ashes were interred next to her father’s grave at Oak Hill Cemetery in Glendale, Ohio, near Cincinnati.  In 2010, a Facebook campaign was launched to get a gravestone for Peg and her father.  The new stone was placed at Oak Hill on September 16th, 2010, the 78th anniversary of Peg’s death.

Sadly, it is said that just after Peg committed suicide, a letter arrived at her home from the Beverly Hills Playhouse, offering her a lead in a stage play.  The part was that of a young woman - driven to commit suicide.