Living in a Cemetery 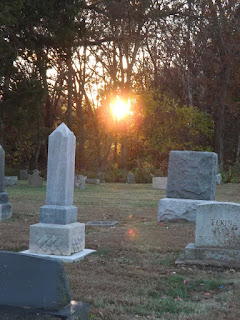 Cemeteries go by many names - referencing this as a final abode; names like “eternal home” “city of the dead,” “charnel house,” “necropolis,” and “marble town.” But there have been people – living people, who have chosen to reside in the cemetery. No, not necessarily the homeless, and not those looking for a “creepy place” to party. Sometimes it’s just someone who can’t bear to loose a loved one, so they decide to move with them ….

Jonathan Reed was a retired merchant from Brooklyn, New York. He was in his sixties when his wife, Mary died on March 19, 1893. She was interred in her family’s mausoleum in The Evergreens Cemetery and Jonathan went to visit her every day. His father-in-law found such devotion to be in poor taste, so Jonathan limited his visits. When Mary’s father died, Jonathan took things in hand and had Mary removed from the family vault to a mausoleum he had purchased on the other side of the cemetery – one where he could visit for as long as he wished. 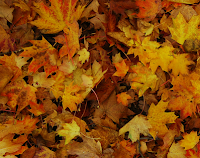 As summer turned into autumn, Jonathan had a wood stove installed for heat. He began moving furniture in; a comfortable rocker, a table and chairs so he could eat all his meals there - with Mary. He decided the place needed to look a bit more homey so he hung paintings on the wall, brought the family parrot in to live, and placed Mary’s knitting by one of the chairs – as if she had just left the room and could return at any moment.

People talked. Many went to see if this was real. The first year, Jonathan Reed had over 7,000 visitors. It seems that he never really believed Mary had died. He thought that “the warmth had simply left her body” and if he kept the crypt warm and cozy, she would continue to sleep comfortably.

In May 1905, Jonathan was found by cemetery workers lying unconscious on the crypt floor. He died a few weeks later and was placed in the homey little tomb he had created; where he went to visit Mary - to sit and talk with her for 10 years. The door of the mausoleum was locked that day, and the Reeds have never been disturbed since.

Then again, necessity may be the reason for such a move. 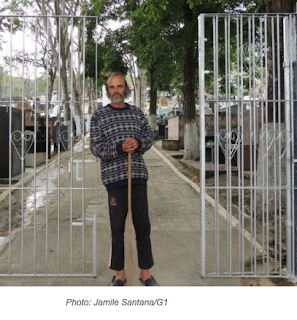 A Brazilian businessman moved into a tomb after his business failed and his family disowned him. In 2000, 35-year-old Fabio Beraldo Rigol was a broker in Santa Isabel, Sao Paulo, Brazil. Rigol moved into a crypt with his best friend; his friend, however, had been dead for several years. 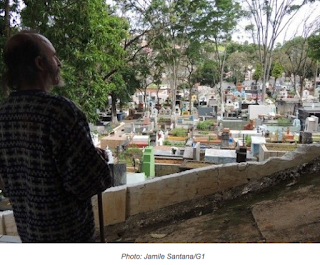 Rigol said that after he lost his job, he turned to drugs and his family kicked him out. He went to the grave of his best friend to “discuss things” and decided to move in. With enough room for six coffins, the tomb provided Rigol with shelter from the elements, and safety. (Few people want to bother a guy living in a crypt.) Although it could get lonely at times, Rigol didn’t mind, saying he wasn’t very talkative. No word if he still resides there.

Email ThisBlogThis!Share to TwitterShare to FacebookShare to Pinterest
Labels: City of the Dead, Evergreens Cemetery, Jonathan Reed, living in the cemetery 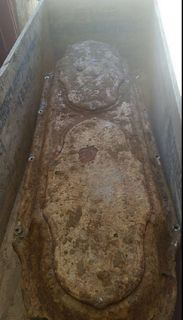 Last month construction workers made a bizarre discovery while digging under a San Francisco garage – a glass paneled coffin. But things got even stranger when they realized they could see the well-preserved remains of a 19th century little girl holding a flower.

The 3-and-a-half foot long lead and bronze coffin has two glass windows covered with dirt and grime. But when workers wiped them off, they could see a blond haired young girl dressed in white. 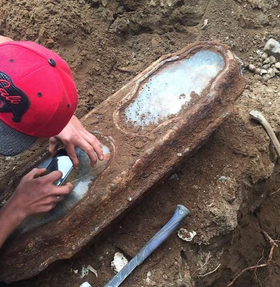 Researchers have determined this residential neighborhood was once the home of an Odd Fellow Cemetery during the late 1800s. It is estimated that about 30,000 people were buried there. Apparently, when bodies were relocated to a common burial plot in Colma, California during the early 1920s, the toddler’s grave was missed. 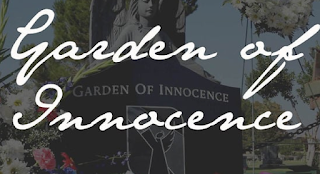 The City of San Francisco said it was the homeowner’s responsibility to deal with the child’s remains so the residents contacted Garden of Innocence; a California group that buries abandoned children. The organization estimated the girl to be about three-years old when she died. They plan to hold a graveside service for her at Colma, California where the other caskets were reburied almost 100 years ago.

The child’s body was nestled in a bed of eucalyptus leaves. Her clothing indicates that she came for a family of means. She held a pink rose in her hand and someone had woven lavender in her long blond hair. Her identity is not known.

*Special thanks to Mike Murray for this fascinating tip!
Posted by Joy Neighbors at 4:00 AM No comments: