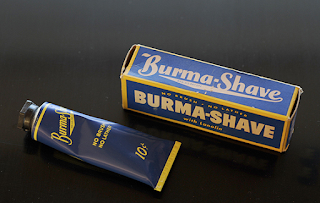 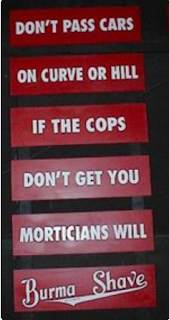 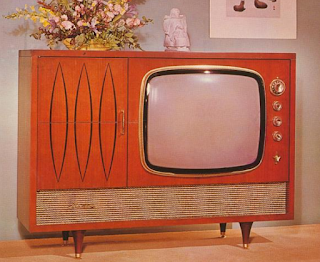 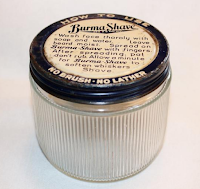 The small town of Washington Indiana has a nostalgic feel with laundry drying on the clotheslines, quilting parties still in vogue, and horse and buggies traveling the roadways. More than 800 Old Order Amish reside in Daviess County, which is home to one of the largest Amish settlements in the country. But that is not what spurred my visit this spring. As a Tombstone Tourist, I went in search of Gill’s Funeral Practices Exhibit.

Located in the former Masonic Lodge, the Daviess County Historical Society is home to this rare and interesting collection.The exhibit can be found on the fourth floor of the museum and “viewing” the historic equipment is available only with a guided tour you must request. But the artifacts on display show the amazing story of how funeral practices became accepted in our society.


The entire presentation is done quite tastefully and is suitable for families. In fact, it was interesting to see the reactions of my nine-year-old granddaughter Alessa as our guide carefully explained the procedures used in the 19th and 20th centuries to prepare a body for viewing and burial. Instead of being “icked out” by the equipment, she was fascinated and highly involved throughout the tour.

Done in chronological order, the tour begins in the parlor of the deceased with a wooden casket complete with a viewing window to check for signs of life during the wake.

From there we continued down the hall to the bedroom where the death occurred. The portable table had been prepared and the equipment was set up to begin the preparation and embalming process.

The embalming room set up for the early to mid-century funeral home is stark and clean with licenses on the wall and necessary tools at hand.

A funeral parlor visitation room is filled with flowers and wooden seats from the past.

From there, you can get an up-close view into some of the different types of coffins that were available over the decades including one for an infant, a child and an adult along with coffin moving equipment. Two intriguing casket styles included a wicker coffin and a zinc casket.

The exhibit was made possible by James Pirkle and the Gill Family Funeral Home, which has been doing business in the county for almost 150 years. In 1865, cabinet-maker Joseph Gill returned home to Washington after serving in the Civil War where embalming was introduced. Gill was hired by Bonham Brothers Furniture and Undertaking Company.

In 1892, Gill and Son opened their own funeral home in the city. The business moved several times in the next fifty years as the need for services increased. In 1974, the last of the Gill family retired from the business and sold the business to their funeral director and mortician, James Pirkle who has since retired. But today Gill Funeral Services continues as the oldest continuously operating business in the town.

The Daviess County Historical Museum is located at 212 East Main in Washington, Indiana. If you’re traveling from Indianapolis, Indiana, its 114 miles, and from Louisville, Kentucky, it's 91 miles - well worth the trip, if you're a Tombstone Tourist.

While you’re there –
Be sure to visit Oak Grove Cemetery where two US Congressmen are buried. If you are a fan of tree stones or white bronze monuments, there are several located here. Plus, I have visited here three times and two of the three trips, all made during the day, I have left with unexplained occurrences happening.