Church and religious records are considered to be some of the oldest, most detailed but “forgotten” genealogy records that exist. While not considered a primary source of information, church records can prove to be an excellent source for names, dates, relationships, and other crucial information. 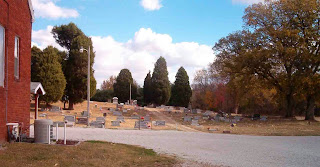 If a parish had a burial ground, they should have maintained burial records and plot maps.  These records can include not only the name and dates for the deceased, but also burial information on other family members located in the same cemetery. 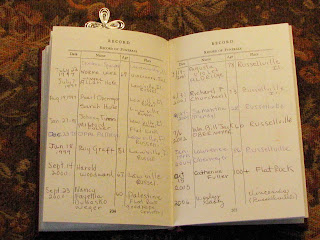 Each religion had its own types of papers and records deemed important to that faith.  The most prominent church records to search for include baptism, christening, confirmation, marriage and banns, along with funeral and burial. Most of these records are kept in bound church record books. But be sure to check for any and all religious records available.  These could also include membership lists, meeting minutes, 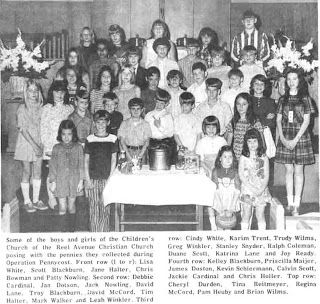 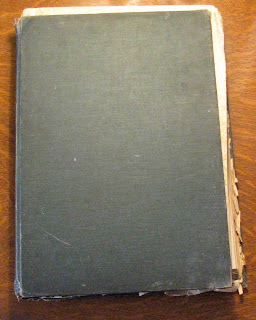 Many frontier churches have vanished, but there is still hope in locating their records. Start by searching for the original church.  If it no longer exists, check for other churches in the area of the same denomination to see if the records were transferred there.  If not, search for a central repository, a main church archive, or possibly a church-affiliated university or library.  State repositories or national holdings may also hold the records you seek. 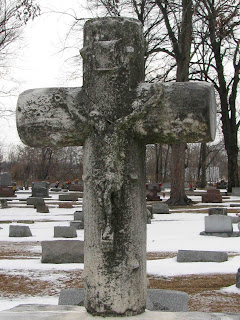 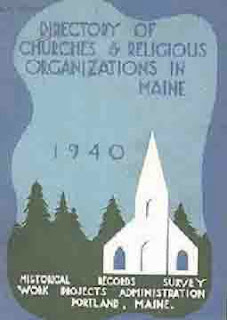 If you are not sure of an ancestor’s religion, an obit or tombstone symbol could lead you to the correct faith.  It is also worth noting that in the 1930’s and early 40’s, the Federal Writers’ Project of the WPA – Works Projects Administration – put together inventories of religious archives across the country.  These compilations were then published and could include information such as the name of the church, denomination, location, district, association, clergy, even if the church bell still worked.  Although over 80 years old, these can still be a great source for local and state religious information of the time. 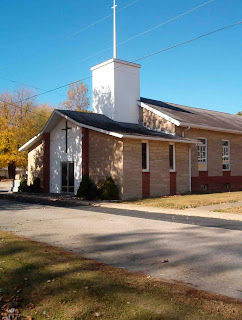 Religious records do have their problems since many were written by hand and then transcribed and typed up years, even centuries later.  But they can also contain the only informational glimpse we may get into our forbearers past.  In America, frontier families moved in groups.  If a settlement only had one church or religious meeting house, your ancestors probably attended, regardless of the faith practiced.  One advantage to the early church records is that the people who moved together also spoke the same language.  This means that there is less of a chance that a name was misspelled or an event was misinterpreted.
There are numerous sites on the Internet to search for church and religious records.  Here are just a few to get started:
https://www.familysearch.org/

http://www.CyndisList.com/religion.htm
http://www.rootsweb.ancestry.com/usgenweb/churches/
Friday, I'll have an interview with Dan Wilson, superintendent of the oldest public cemetery in Indiana!
~ Joy

Posted by Joy Neighbors at 2:18 PM