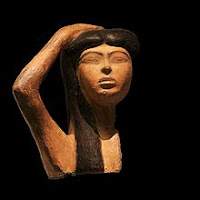 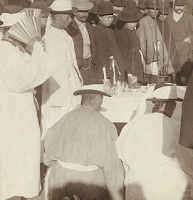 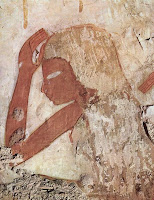 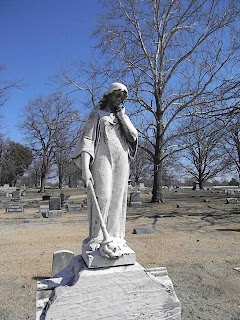 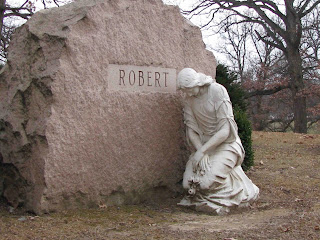 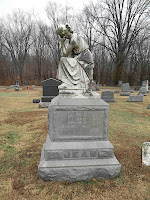 Today in China, Taiwan, Brazil and Africa, female mourners are still hired to wail and grieve for the deceased.  But, during the past century, the world has changed its views regarding the vocal lamenting of grief and death.  We have become a quiet, stoic society. The tradition of the professional mourner has almost died out.  But the statue of the female mourner, I suspect, will always be there watching over us with saddened and sorrowful eyes.
~ Joy
Posted by Joy Neighbors at 7:20 PM