Celebrating Our Freedom on July 4th

July 4th is a special date for Americans.  Two hundred thirty five years ago, on this day, in 1776, our country officially declared its separation and freedom from Great Britain.  And each year, on Independence Day, we still celebrate in hundreds of towns and cities across the country, with parades, picnics, barbecues, and fireworks. 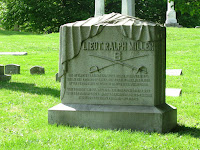 Although we may have our differences as individuals, as a country, we still believe that America is the ‘land of the free and the home of the brave.’  As a people, we still honor those who have fought, and those who have died, for our rights, our freedoms, and our country. 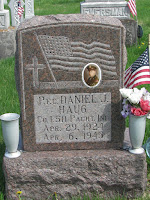 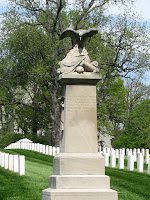 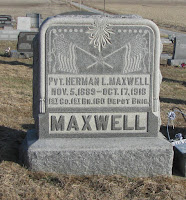 In America, we have many symbols that represent freedom, symbols that are found in our cemeteries across the country.  Symbols that remind and give hope to all who see them.
Although 235 years old, these words from the Declaration of Independence continue to ring true: 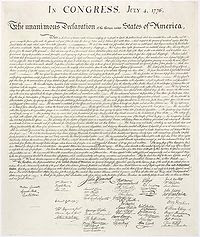 “We hold these truths to be self-evident, that all men are created equal, that they are endowed by their Creator with certain unalienable Rights, that among these are Life, Liberty and the pursuit of Happiness.
That to secure these rights, Governments are instituted among Men, deriving their just powers from the consent of the governed, That whenever any Form of Government becomes destructive of these ends, it is the Right of the People to alter or to abolish it, and to institute new Government, laying its foundation on such principles and organizing its powers in such form, as to them shall seem most likely to effect their Safety and Happiness.”
As we enjoy this holiday weekend, let us pause and remember what we are celebrating – our freedom and independence – as individuals, communities, and as a country! 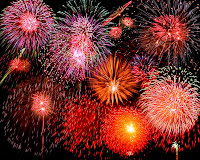 And – to our neighbors to the north – Happy Canada Day!
Posted by Joy Neighbors at 11:00 AM