Humor in the Cemetery

Tuesday is April 1st - April Fools’ Day.  A day celebrated around the world with jokes, hoaxes and pranks.  Also known as All Fools’ Day, the tradition is believed to have begun in France in the 1500’s.

Although wit is not something you expect to find in a cemetery, our ancestors did have a sense of humor about life … and death. Epitaphs - those tributes and verses engraved on tombstones, can provide a bit more insight into the deceased’s character, all the while offering it with a wink and a nod.  With that in mind, here's a look at a bit of  ‘grave humor’.

Tombstone, Arizona started in 1879 as a mining boomtown that grew up quick and grew up mean.  It briefly became part of the ‘Wild West,” where cattle ranchers, cowboys and carpet baggers all held sway with a gun. It was during 1881 that Marshall Wyatt Earp and his brothers fought the cowboys at what became known as the shootout at O.K. Corral.  In the infamous Boot Hill Cemetery in Tombstone, almost 300 of these former citizens are buried and remembered with some interesting epitaphs.

Here lies Butch.
We planted him raw.
He was quick on the trigger
But slow on the draw.


England is also the home of many cheeky inscriptions – 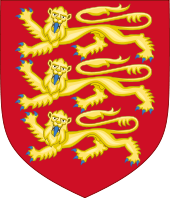 On the stone of Anna Wallace in a cemetery in Ribbesford, England is this supposed inscription:

From a London cemetery comes this,

Owen Moore
Gone away
Owin’ more
Than he could pay

Even the barristers appear to have had a sense of humor.

Rebecca Freeland was buried in an Edwalton, England cemetery in 1741 with this rejoinder –


Some cleaver epitaphs may be a bit too clever.  When I researched to locate these, I found that the cemetery locations continued to change from one state to another, from one mention to another.  But, regardless of existence, they are humorous.

Here lies the body of our Anna
Done to death by a banana.
It wasn’t the fruit that laid her low
But the skin of the thing that made her go.

This inscription has been reported in a cemetery in Hartscombe, England and also in New Jersey.  Same name, different days of death – in England on June 22, in New Jersey on June 30 but no year of death is given.

On June __,
Jonathan Fiddle
Went out of tune.

In Elkhart, Indiana the stone for S.B. McCracken, a teacher reads –

School is out.
Teacher has gone home.

The famous also have some epitaphs that produce chuckles –

Mel Blanc, the man behind hundreds of character voices for Warner Brothers Studios, went out with the tagline of every Warner Brother’s cartoon ...

American singer, actor and 50’s Rat Pack member, Frank Sinatra closed out with a line from one of his songs,

The best is yet to come 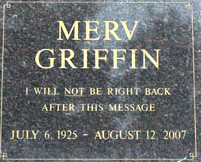 I will not be right back
After this message.

For Spike Milligan, an Irish comedian, writer and actor,

English translation:  “I told you I was ill.”

It is also rumored that a similar epitaph exists in an unnamed cemetery in Georgia for a B.P. Roberts with the words -

I told you I was sick.

The sudden passing of John Belushi left us with a smile –

I may be gone but
Rock and Roll lives on.

Then there are the anonymous epitaphs: 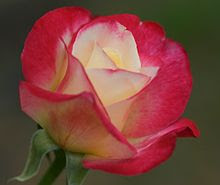 This spot is the sweetest I’ve seen in my life,
For it rises my flowers and covers my wife.
~

Beneath this silent stone is laid
A noisy antiquated maid
Who from her cradle talked to death
And ne’er before was out of breath. 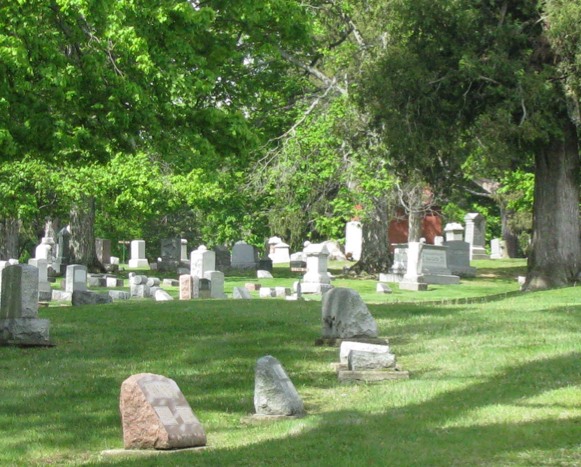 This epitaph is seen in nineteenth century cemeteries throughout the U.S.

Behold and see as you pass by
For as you are, so once was I
As I am now, so will you be
Prepare unto death and follow me 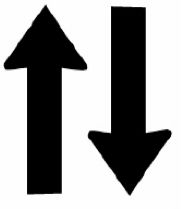 But someone supposedly felt a reply was needed to this plea and carved, somewhere -

To follow you, I’ll not consent
For I don’t know which way you went.

And to close out with my favorite:

Here lies an Atheist.
All dressed up and no place to go. 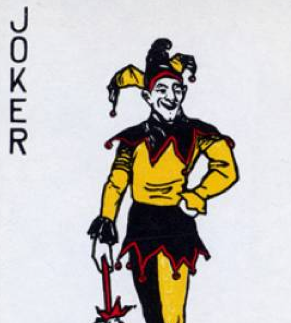 Have a Happy April First, and remember in those immortal Main Ingredient song lyrics…

“Everybody plays the fool, sometimes……”