The 169th Anniversary of the First Woman Executed by Hanging

It was 169 years ago today that Elizabeth Reed was taken from the Lawrence County jail, riding on top of her coffin, to be hanged for the murder of her husband. And her story remains one of questions, conflict, and mystery almost 170 years later.

Elizabeth (Betsey) Reed was a frontier wife from the tiny Illinois town of Heathsville. She and her husband Leonard resided quietly in their home just outside of town. 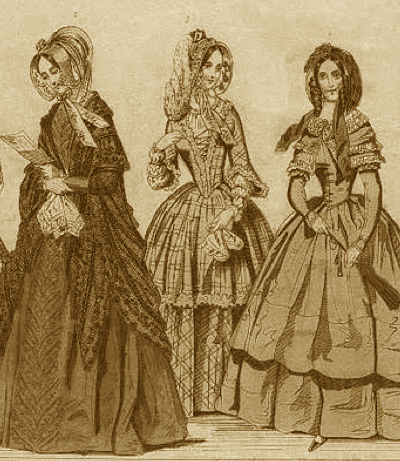 But Betsey was not well liked in the tiny village. Many of the local women found her to be coldhearted, uncaring and too eccentric for their tastes.  However, men appeared to be fascinated by her, observing none of the traits that the women did.

Public opinion of Leonard wasn’t much better.  Some viewed him as a calculated businessman who made ruthless decisions. Others said he was a failure who was unwilling to try and fit into society. 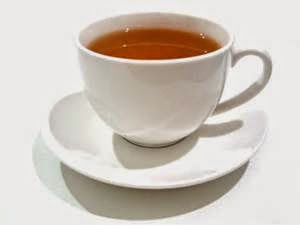 Then, in May 1844, Betsey Reed was accused of giving her husband Leonard, a cup of arsenic-laced sassafras tea (or some said, squirrel soup). He died the next day and she was charged with murder based on a relative’s accusation.

Reed was arrested, taken to Palestine, Illinois and placed in the Crawford County jail. The building was reportedly built from oak trees with walls that were three feet thick. Then the unthinkable happened - a fire, reportedly started by Betsey Reed, burned down the building.

Officials said that Betsey had had nothing in her possession that could have been used to start the blaze, but the story spread like wildfire across the prairie. Soon insinuations were made that she was a witch and spread around the community, titillating resident. 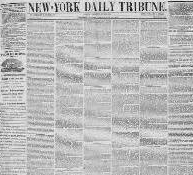 Reed was moved to the Lawrence County jail in Lawrenceville, Illinois, about 25 miles away.  The change of venue did nothing to assist in her defense.  The story was so horrifying for the time that it was being covered by newspapers from around the state, and around the country, some as far away as New York City.

Two well-known attorneys, Augustus French and Usher Linder, prepared Betsey’s defense. The only witness to the supposed poisoning was a relative, 16-year-old Evelyn Deal.  Evelyn said that she saw Betsey pour a white powder into Leonard’s tea and then serve it to him. No other evidence was given.

Betsey’s trial lasted for three days. During that time, she was never allowed to take the stand in her own defense.  Illinois State Supreme Court Justice William Wilson, after hearing the evidence, pronounced her guilty of murder and sentenced her to be hanged.

On the morning of May 23, 1845, thousands of people lined the streets of the small town of Lawrenceville.  Crowd estimates ranged from 8,000 to 20,000 people, all on hand to witness the first woman to ever be hanged. 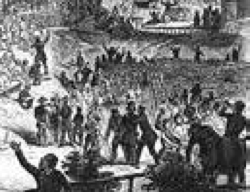 It was rumored that Betsey Reed ‘found God’ in the eleventh hour and had been baptized in the Embarras River the night before.  Newspaper reports said that she went to the gallows, riding on top of her coffin, singing hymns and chanting religious verses.  The minister who presided, Reverend John Seed, preached a long sermon to the crowd while Betsey continued to sing and chant.

Ninety minutes after the event began, Elizabeth (Betsey) Reed became the first woman in the U.S. ever publicly executed, and the only woman executed by hanging in the state of Illinois.

According to the New York Daily Tribune, Betsey’s body was taken down and dissected.  It was discovered that she had swallowed tiny pieces of brick and pulverized glass in an attempt to kill herself and escape the hangman’s noose. 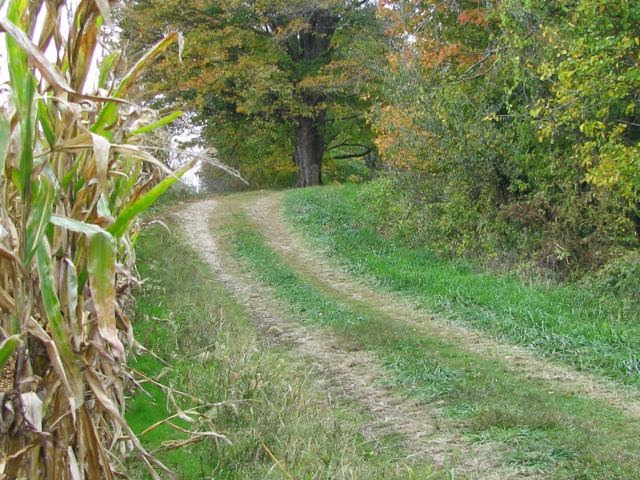 Betsey Reed was buried outside of the local town cemetery, in an unmarked grave.  But family members, who did not believe she was guilt, demanded she be given a proper burial.  After waiting what they considered “long enough” for her exhumation, relatives stole into town at night and dug up her remains, taking them by river through the "Dark Bend" and across the prairie back to Heathsville. 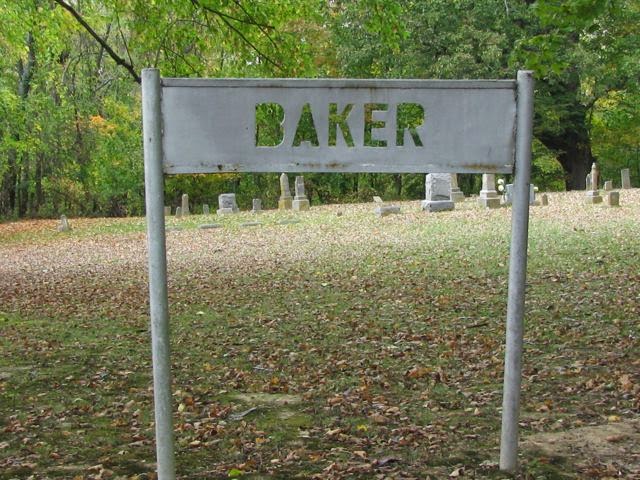 Betsey was re-interred in the tiny local cemetery called Baker, just outside of Heathsville.  Up a narrow country lane, surrounded by crops and woods, the cemetery has a gloomy feel, even during the day. 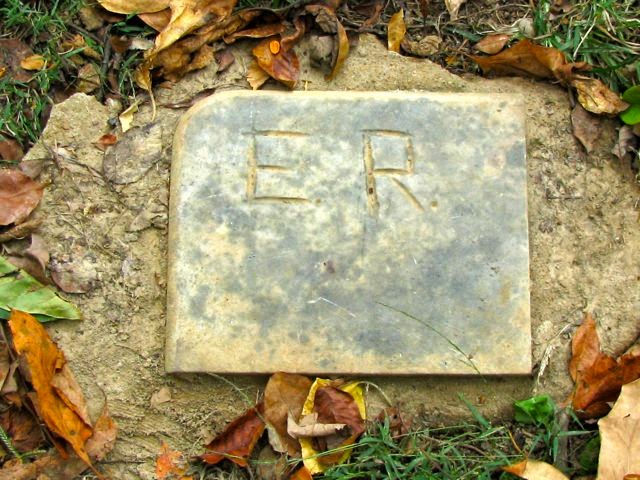 Elizabeth is buried next to Leonard, the husband she was found guilty of murdering, at the back of Baker cemetery.  A simple stone marked E.R. can be found in the grass.  Along side it is a replacement gravestone that simply lists their names, dates, and how they died.  Under Leonard’s name it says “Death by murder.”  Under Betsey’s name it reads “Death by hanging.” 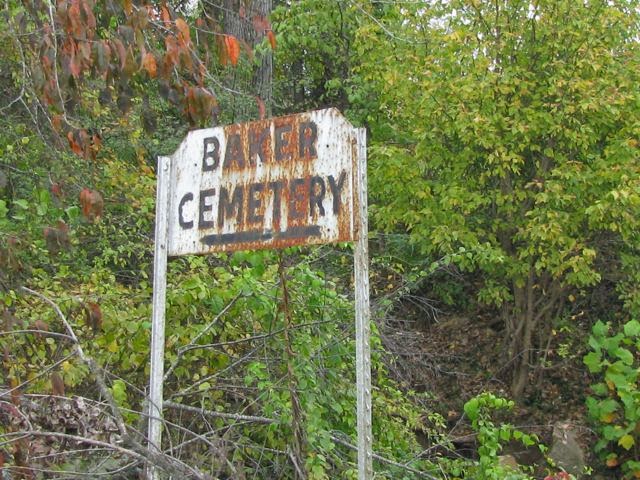 But according to the Crawford County Illinois Ghost Hunters, it appears that Betsey Reed did not go ‘quietly into that good night.’  After exploring this cemetery they have reported paranormal activity around her and Leonard’s graves including this EVP where a woman’s voice states, “I’m innocent.” www.crawfordcountyghosthunters.com/EVPiminnocent.htm 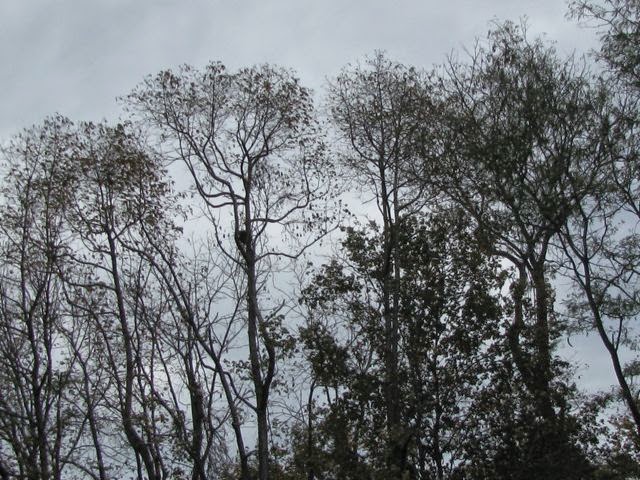 It is now one hundred sixty nine years later and questions still exist as to her guilt or innocence.  Regardless, Elizabeth Reed has gone down in the annals of U.S. history as the first women to be hanged in the state, and the country … a sad legacy, indeed.