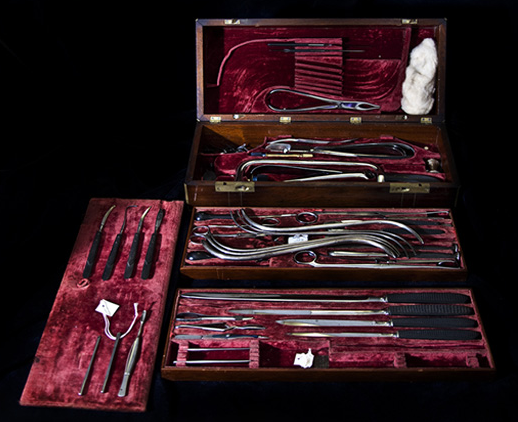 Take me to a museum and I can spend hours soaking up the atmosphere. In the U.S, there are over 35,000 museums, with the world’s largest museum, the Smithsonian, home to 19 museums. Worldwide, there are an estimated 55,000 museums. Last week we took a look at museums of death; today we’ll check out some medical museums that may astound you … 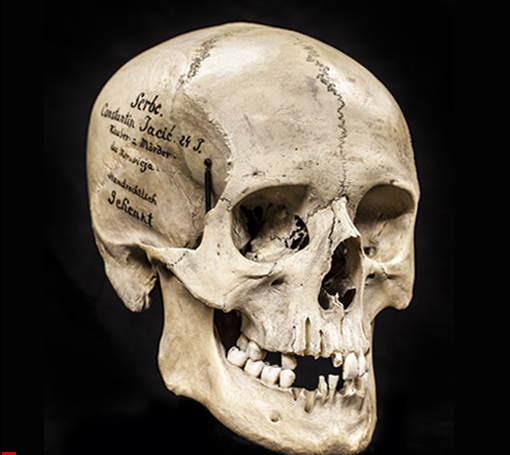 1) The Mütter Museum in Philadelphia is one of the best medical history museums in the country. Founded in 1858 by Dr. Thomas Dent Mütter, the museum is home to anatomical specimens, wax models, skeletal specimens, antique medical instruments and other medical oddities. The museum is a combination of art, history, culture, science and technology all shrouded in the cloak of medical mysteries and diagnosis. The museum is open seven days a week and admission is charged. www.muttermuseum.org 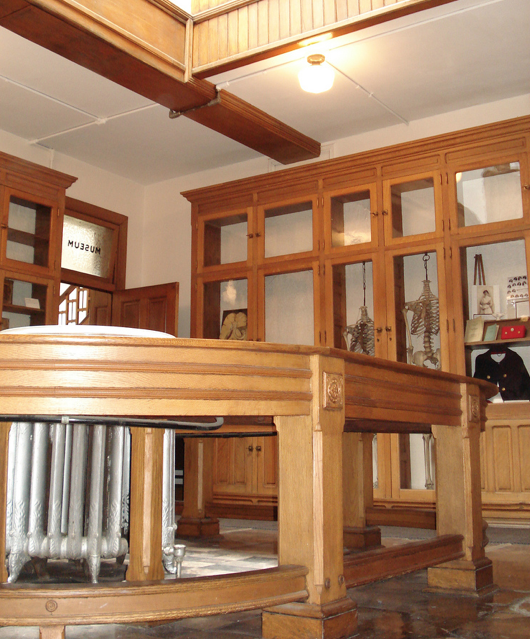 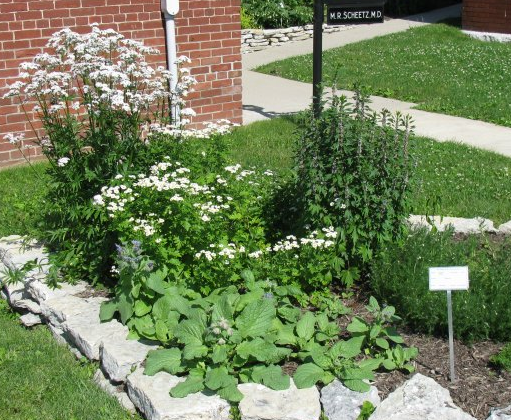 2) Located in a corner of the former Central State Hospital (better known locally as the Indiana Insane Asylum) grounds is a small building which once housed the Pathology Building. In fact, it is the oldest surviving pathology facility in the country. Inside is the Indiana Medical History Museum where you will find a recreated doctor’s office from the early 20th century along with artifacts from the beginning periods of scientific psychiatry and modern medicine. The museum also offers free guided tours each Saturday from June through September of the Medicinal Plant Garden. Open Thursdays – Saturdays: admission is charged. www.imhm.org 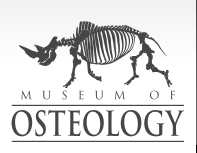 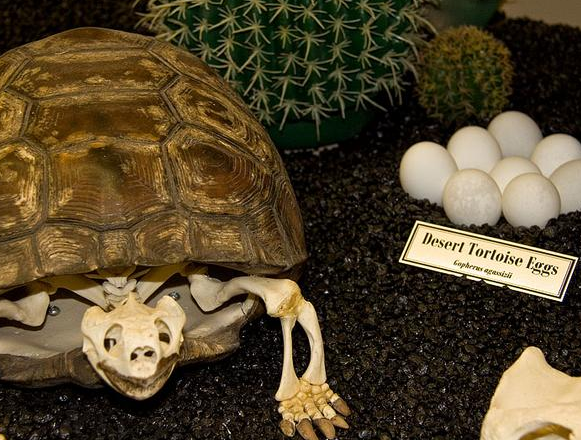 3) If bones are your thing then this is your museum! The Museum of Osteology is America’s only skeleton museum with over 300 skeletons on display. Located in Oklahoma City, Oklahoma, it’s 7,000 square feet of skulls and skeletons from all over the world. The idea for a bones museum began in 1972 when 7-year-old Jay Villemarette found a skull in the woods; he began collecting them. He opened Skulls Unlimited in 1990 and the current museum opened in 2010 with the largest privately held collection of osteological specimens in the world. The museum includes displays on comparative anatomy, adaption and locomotion, forensic pathology and the skeletons of various species of animals, including human. The museum is open seven days a week; admission is charged and cameras are welcome. www.museumofosteology.org 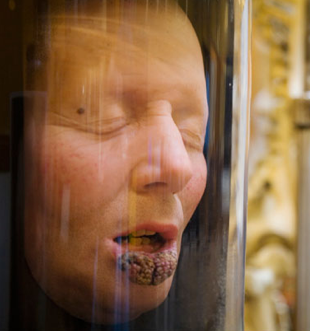 4) Just opened: The Morbid Anatomy Museum, in Brooklyn, New York offers a chance to “explore the intersections of death, beauty and that, which falls between the cracks.”  The museum held its grand opening to the public Saturday, June 28th! The museum’s collection of books, photos, art, taxidermy, ephemera and artifacts all relate to the history of medicine, social curiosities and death, with special exhibits like “The Art of Mourning” which takes a look at the mourning culture from the 18th century through the 20th. The museum is now open everyday except Tuesday and admission is charged. www.morbidanatomy.blogspot.com 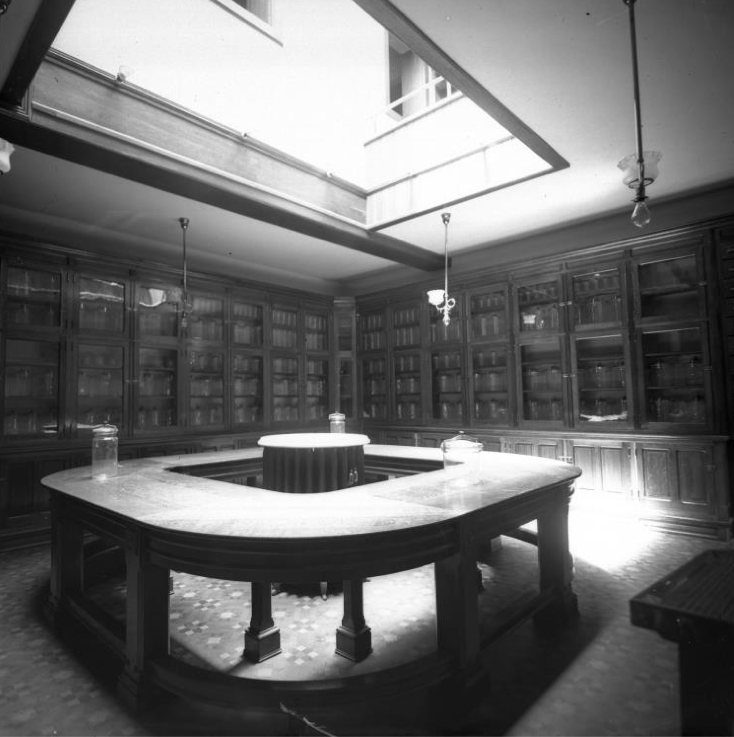 Next week, a look back at a great inventor.