The Children’s Blizzard of 1888 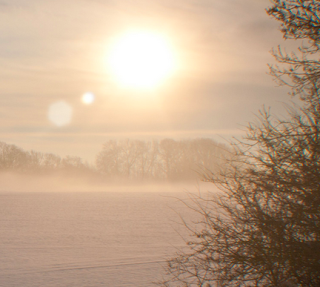 It began on the wintry Thursday afternoon of January 12, 1888 in the Great Plains. For the past several days the weather had been snowy with brutally cold temperatures but it appeared a reprieve had been granted.  Temperatures were on the rise. Just a few hours out in the warmer weather would be a welcome relief before the next storm was due to hit later that day. 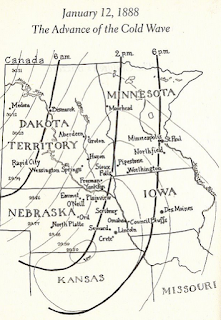 According to the Weather Bureau forecast that day. "A cold wave is indicated for Dakota and Nebraska tonight and tomorrow; the snow will drift heavily today and tomorrow in Dakota, Nebraska, Minnesota and Wisconsin.” Today, forecasters would call this the start of an Alberta Clipper.

Children had walked to school in the warmer weather and farmers took to the fields to see what damage the last storm had done. But by mid-morning, the snow began to fall again in the Dakotas. By noon, another storm had rushed in and temperatures had fallen so fast many teachers had already used up their allotment of wood for the day. With a blinding blizzard there was no way to get more. Desks and chairs were tossed on the fire in an attempt to keep frostbite at bay until help could arrive - and no one knew how long that would be. 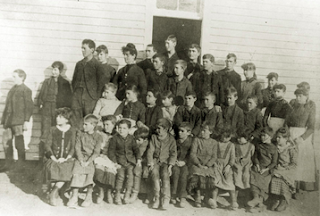 In Minnesota, temperatures were just above freezing early that afternoon and many stepped out to enjoy the welcomed break. Around 3:00 clouds began furiously rolling in to the area and the wind increased quickly. By 3:30 one of the worst blizzards on record was already loose upon the state. The somewhat balmy afternoon had turned deadly cold with temps plummeting 50 to 60 degrees in a just minutes. They now registered in the negative 40s and 50s. 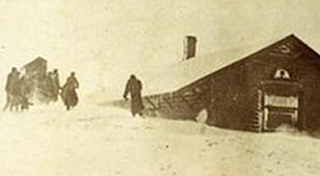 When teachers realized the severity of the situation, most kept children in the classrooms and schoolhouses. Those who had already ventured out were facing dire consequences.  The children in Nebraska and South Dakota fared the worst with an official death toll of 235 people – mostly children caught out in the storm who froze to death. Some reports said the number killed was closer to 500 people considering some folks in the country were not missed until the spring, and some bodies were not discovered until later in the year when all of the snow had melted. Not only was the human death toll high, the toll on livestock caught out in the storm was also extensive. 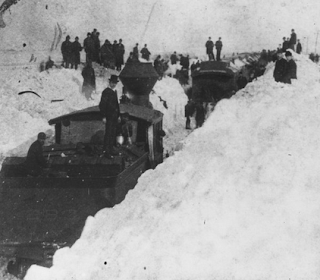 The storm took down Western Union telegraph lines, which stopped warnings from reaching other states in the path of the storm. Trains were stopped where they stood.  In the nine states and territories including Montana, Wyoming, Idaho, North Dakota, South Dakota, Nebraska, Kansas, Minnesota, and Iowa, it was one of the worst winter storms to ever hit that area. 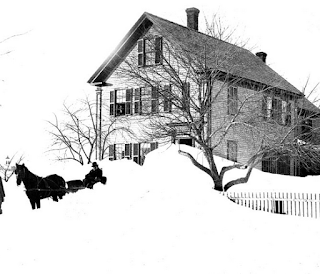 The weather the next day dawned clear and cold with snow drifts up to five feet tall and 30 feet wide in some places. The Children’s Blizzard was the tail end of six years of extreme weather for the region, which began in 1882. Forecasters had dubbed the freak weather, “The Little Ice Age.”
Posted by Joy Neighbors at 7:00 AM