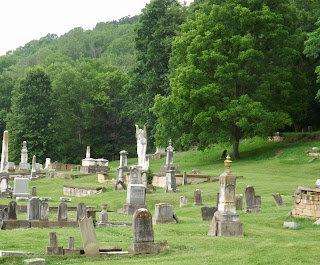 If you’ve spent much time in a cemetery, you know that not all grave markers are the same. Today, we'll take a look at six types of stone you will find in a graveyard. 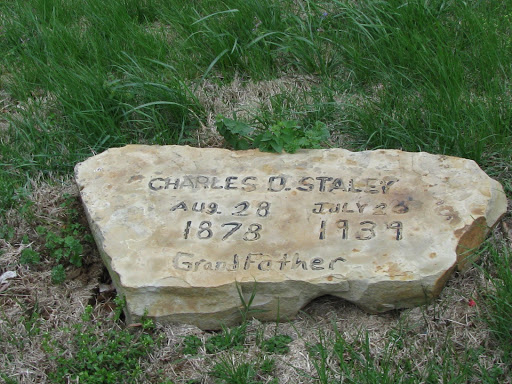 Fieldstones were the earliest types of grave markers used from 1600s to the present. Besides being plentiful, these rocks could be carved, chiseled or painted with a name, dates and other information. The main problem was that over the decades, the stones get moved so many might not be where they were originally placed. You will still find fieldstones in cemeteries. They became popular again during the Great Depression when families could not afford markers. 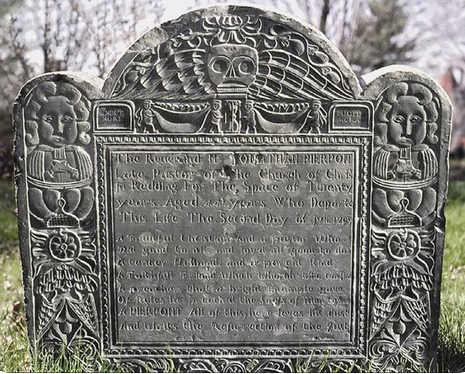 Slate was very popular, mainly in the eastern U.S. during the 18th to the 20th centuries. One of the reasons is because the stone is easy to carve. Slate can withstand freezing and thawing fairly well, which is why we can still read them. And acid rain appears to have a minimal effect. But due to the stone’s porousness, it is subject to delamination, which means it separates into sheets and falls away. 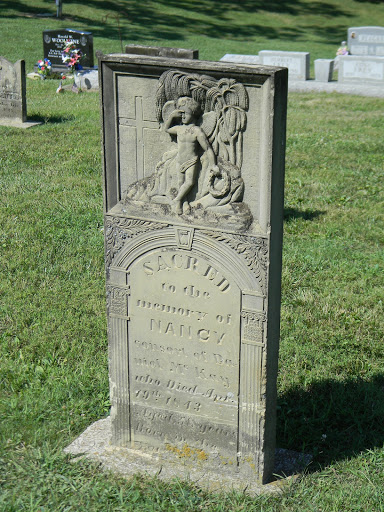 Sandstone was another stone that carvers used from the 1650s to the late 1800s. It was easy to decorate and was available around the country. The stone's color may range from red to light tan to brown to grey. The problem with this stone includes spalling and flaking. This is where pieces chip off the stone making the surface uneven, hard to read and encourages  the growth of lichen. 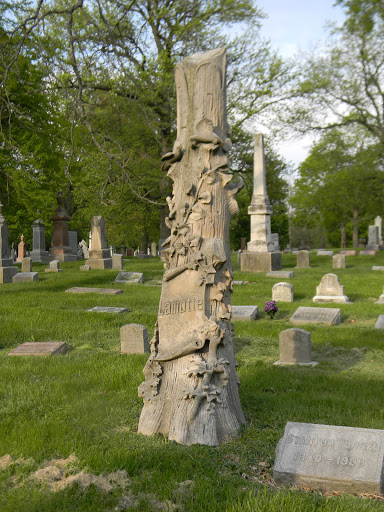 Limestone was favored in the Midwest from the mid-1700s to the Great Depression because of its availability and ease of carving. This stone is made up of calcite and calcium carbonate. These small particles are composed of fossils held together by a lime cement.

Although visually appealing, this soft stone is severely affected by weathering, which causes pitting and that slowly wears the details of the stone away. This also causes the letters to dissolve over time. Tree stones were usually crafted from limestone and were a very popular marker in the Midwest. 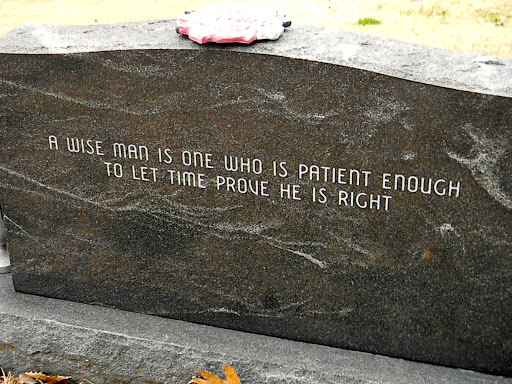 Marble has been used for centuries due to its strength and beautiful appearance. In the U.S. marble gravestones were popular from the 1780s through the 1930s. The stone is usually white with blue or grey veins running through it but can also be black with white veins. When you rub your hand over marble, it feels like sandpaper.

But marble began to fall out of favor when weathering made it difficult to read. Acid rain has become the main enemy of this stone causing the surface to become grainy and the lettering on the stone to slowly fade away. 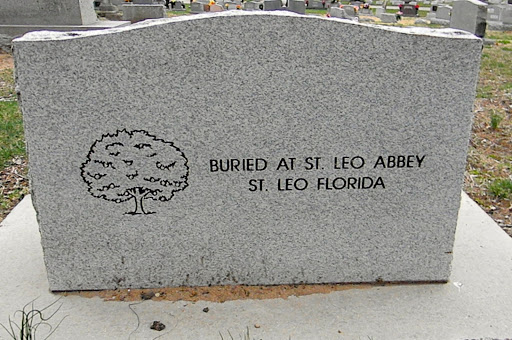 Granite is the most durable of gravestones, and currently, the most popular. With use mainly from the mid-1800s to the present, these gravestones can be red or grey in color. The red stones contain a small amount of oxidized iron. Granite that ranges from bright red to pink in color usually come from Missouri, and the darker red stones are from Wisconsin. Grey stones are quarried mainly in New Hampshire. Granite lettering is resistant to deterioration, and the stone does not erode. Modern techniques make it easy to carve, and lasers allow etching of personal images to tell your life’s story.

And then there's the marker that isn't really a stone but still prevalent in cemeteries across the country: 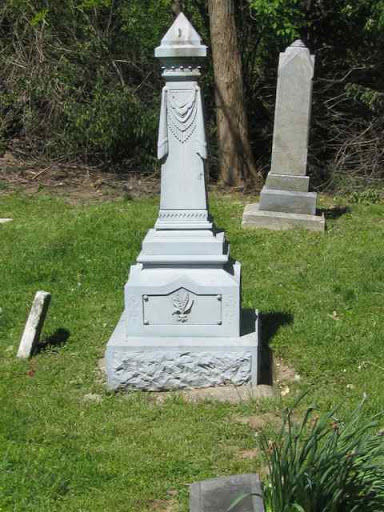 “Tombstone Tourists” will be familiar with another type of gravestone made of white bronze or zinc. Although not white, and not made of bronze, these memorials are usually very detailed, always different, and found in very good to excellent condition. White bronze monuments are easy to spot once you start looking for their telltale bluish-grey color.

White bronze monuments offered a less expensive alternative for a custom designed and detailed grave marker.  But there were those who looked down on the white bronze marker as being a cheap imitation of a solid granite stone.  Some cemeteries even banned them, many times due to the urging of local granite and marble monument companies. This is part of the reason they had such a short life, only from the 1880s to the 1920s. 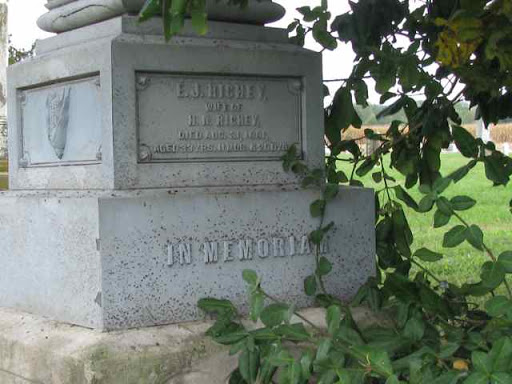 These monuments weathered well but they did have one flaw – creep. This occurs when the weight of the top of the monument bears down onto the base and it begins to bow or bulge – very slowly, over the years.  The only way to rectify this is to place a stainless-steel armature inside the base of this hollow marker to help support the upper weight. 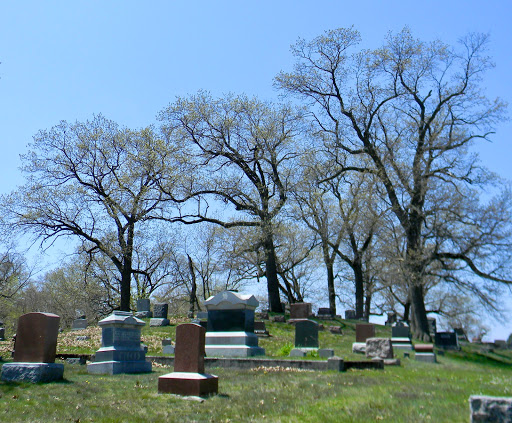 Regardless of what type of stone you decide on, be sure to put a little of your story on the marker with carvings, images or symbols. Leave something for the coming generations to consider and enjoy when they wander the cemeteries.