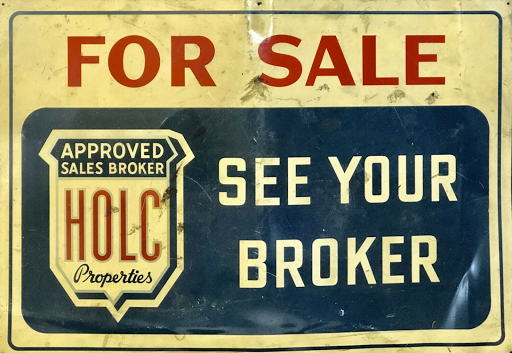 Have you ever wanted to own your own haunted house? What if you could up the ante and own a haunted hospital? Well, this may be the opportunity you’ve always wanted. Kentucky Commercial Property Search is billing this location as “the second most haunted place in Kentucky.” 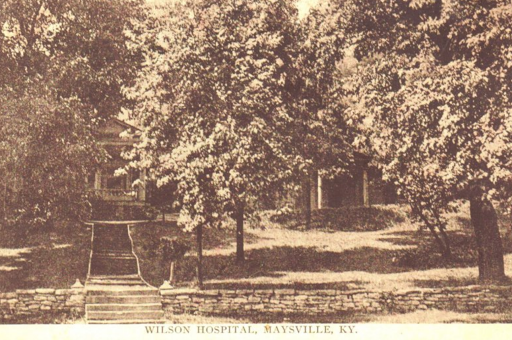 Located in Maysville Kentucky, with a view of the Ohio River, the building originally operated as the Wilson Infirmary in the 1800s. When the owner, Mary Peale Wilson died in 1908, the building was demolished. 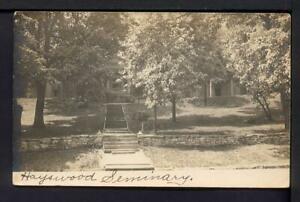 In 1915, Hayswood Seminary, a private school for girls, was opened. A fourth-floor was added in 1925 with another addition built on in 1971. 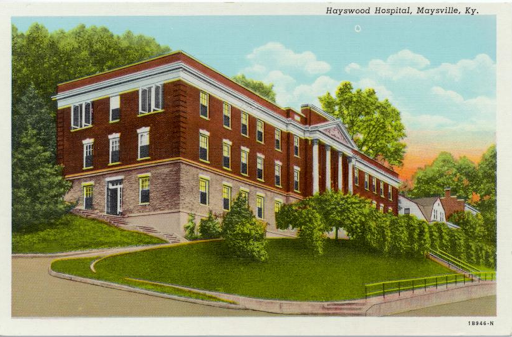 In 1931, the facility opened as Hayswood Hospital and could accommodate more than 75 patients - residents of Cincinnati, southwestern Ohio and Mason County Kentucky. 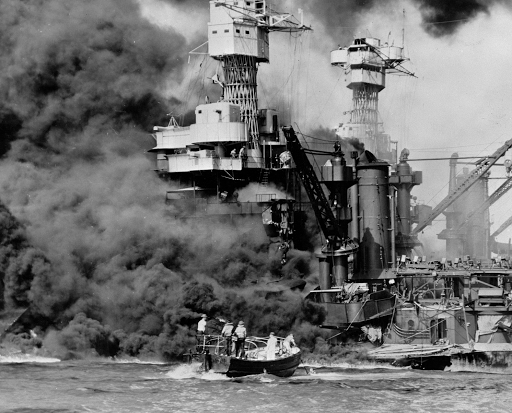 In 1942, the US Navy sent naval personnel who had been psychologically
traumatized by the attack on Pearl Harbor to the facility for treatment. In 1983, the hospital was closed as medical needs changed and a new facility opened south of town. 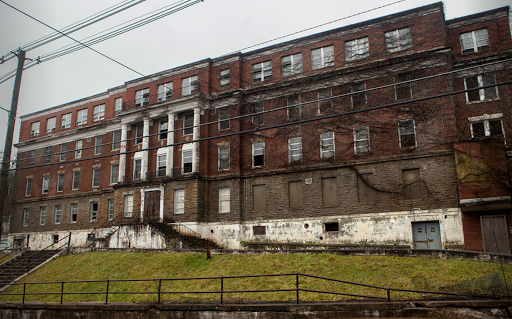 Today, it is reported that medical equipment, furniture and some of the patient’s rooms are still intact. Other areas have been vandalized or damaged by the elements encroaching through broken windows. 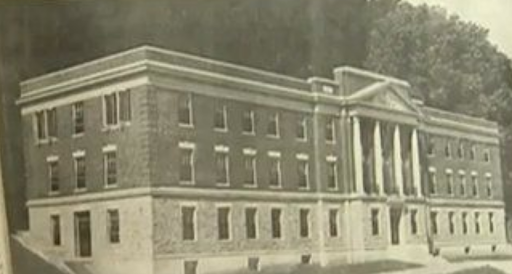 There have been reports of flickering lights, an oppressiveness near the structure and a tall man standing in one of the third-floor windows. Inside the building, people report the feeling of being watched even followed by shadows. A woman who carries her newborn baby down the hallways. Red eyes have been glimpsed in rooms along with cold spots felt throughout the hospital. Disembodied voices can be heard, and a stretcher rolls along on its own. And, of course, the morgue area is a hotbed of activity. 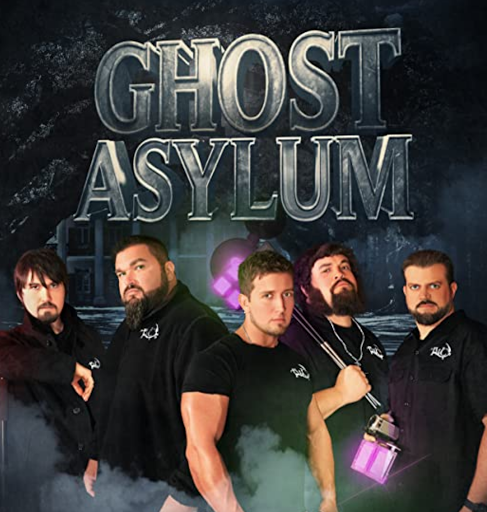 But those who worked there in the 1970s and early 80s say that the hospital was haunted even back then. Patients reported seeing doctors and nurses from another era walking the halls. The Travel Channels Ghost Asylum did a piece on it and several paranormal groups have down investigations.

The Property for Sale 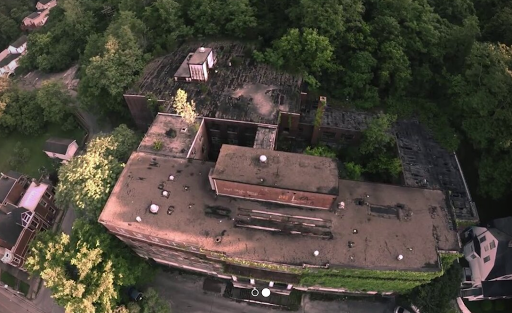 The brick building, composed of four stories, is made up of 80,000 square feet located on nearly 3 acres with ample parking. Zoned commercial, this could become a tourist paranormal hotspot for a haunted venue, restaurant, hotel, apartments or maybe, just for a personal residence. The asking price for Hayswood is $800,000 but some judicious bargaining may get the price lowered. The last sale was in 2018. 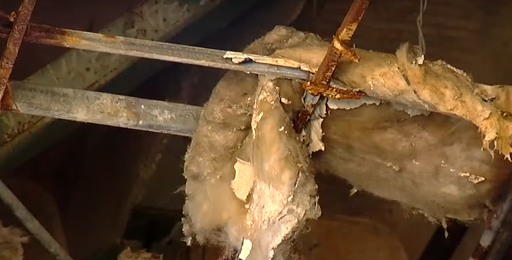 Keep in mind that to open the building to the public, major repairs need to be made including floors and stairs along with asbestos cleanup. Cleanup has been estimated to be in the millions. 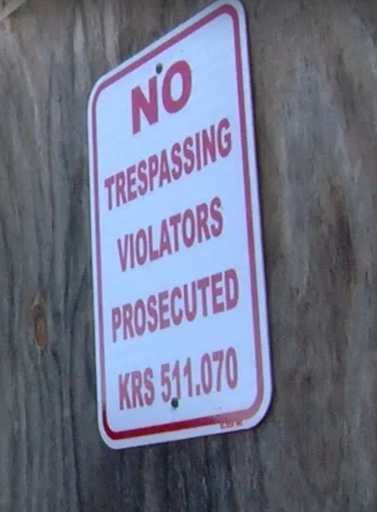 Today, the property is secured with fences, and the windows are boarded up. Maysville police will arrest any trespassers and file federal trespassing charges – no exceptions.

Contact Kurt Schuler with KCREA at   https://www.kcrea.com/listing/30741846 and search for Hayswood Hospital for the details.